On Saturday night, June 1, Broadway came to Severna Park. Laurette Hankins-O’Connell, a member of the well-known Giddings family and a talented singer and entertainer, put together a cabaret show, Broadway Goes to the Movies, and performed it with pianist Anita O’Connor to a full house at The Holy Grounds Center. All of the proceeds from the show were donated to SPAN.

Laurette trained in musical theater at Duke University and performed professionally in Baltimore and New York. After a “second career” in fundraising and development - she is currently associate dean of development and alumni relations for the University Of Maryland School Of Nursing - she realized she could put her talent to work giving back to her beloved local community. A long-time supporter of SPAN, Laurette concocted a plan to perform a cabaret show and donate all proceeds to help local families with utility turnoffs, eviction prevention and medical/prescription needs.

While searching for an accompanist, Laurette’s friend, former County Executive Janet Owens, connected her to Anita O’Connor, a talented pianist and vocalist who is a music teacher at Indian Creek School. To Laurette’s delight, Anita agreed not only to perform with her, but to also donate her time to the cause.

The show was a whimsical and occasionally irreverent salute to movie musicals. Spirited songs such as “My Favorite Things” from The Sound of Music and Irving Berlin’s “There’s No Business Like Show Business” from the show of the same name, had the audience clapping and singing along enthusiastically. Laurette’s wit and humorous anecdotes punctuated the show as she charmed the spectators.

SPAN’s Director of Development Ellen Kinsella decided to maximize the show’s profits by soliciting donations of food and silent auction items from the local business community. This also netted a donation of six copies of Severna Park Reflections, a book of memories about Severna Park, donated by Bay Media’s Pat Troy. All combined, the show brought in about $3,500, which includes $500 that was raised at the last minute of the show when Laurette pledged she would match all donations that came in in the next 60 seconds.

Laurette dedicated the show to her mother, the late Kathie Giddings-Hankins, who was an active member of the Severna Park community for five decades, and associate editor of the aforementioned book, Severna Park Reflections. Kathie grew up in Severna Park and attended Severna Park Elementary School when it was a wooden building housing grades one through seven. She was the daughter of Arthur and Lydia Giddings, who developed much of Severna Park. Kathie also was instrumental in founding the Severna Park Old Timers club (SPOT), and was awarded the Heritage Leadership Award by ASPIRE in 2009.

Sharon Tegler wrote a great article for The Capital about this show. Read it here: https://www.capitalgazette.com/ac-tegler-column--20190605-story.html 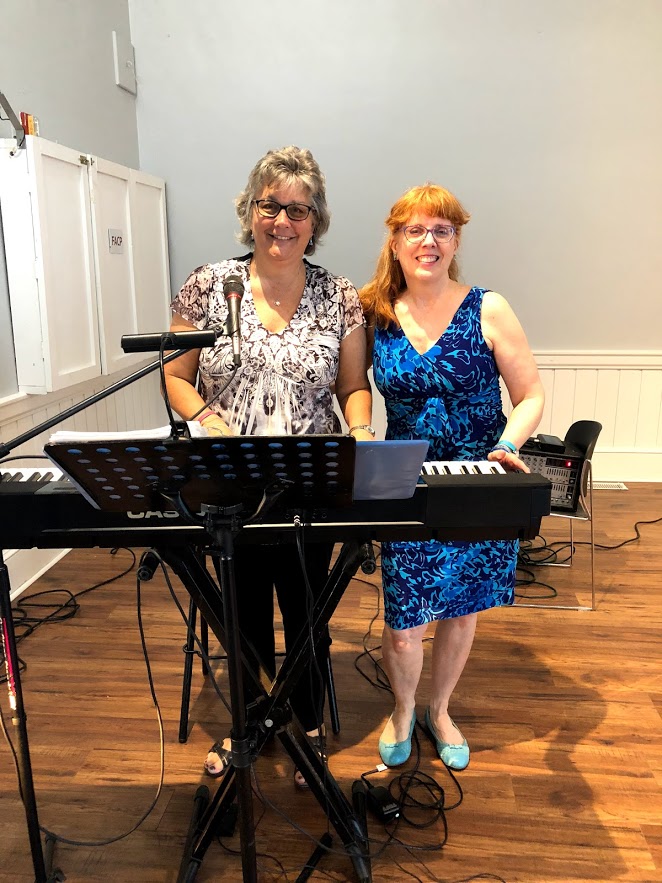 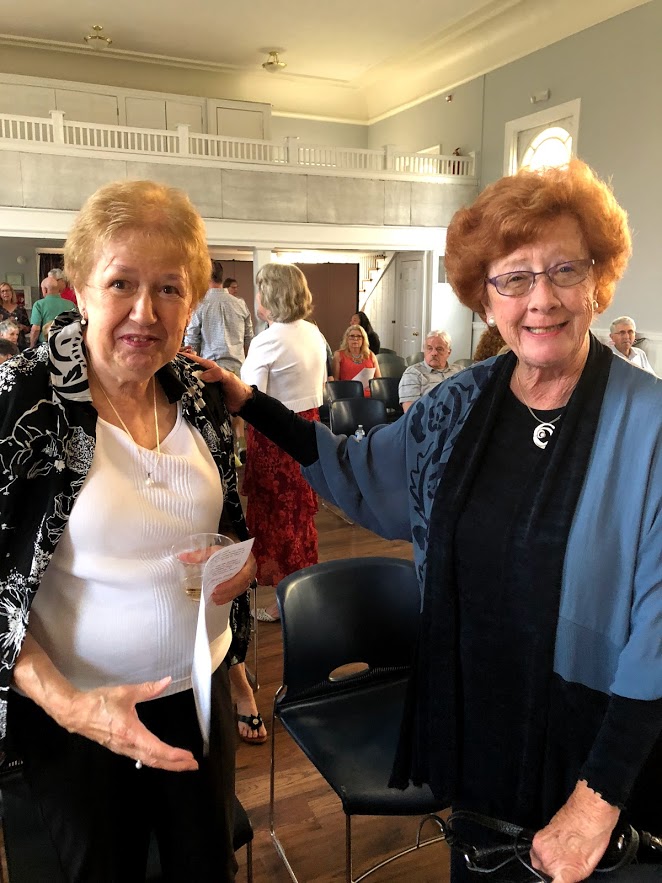 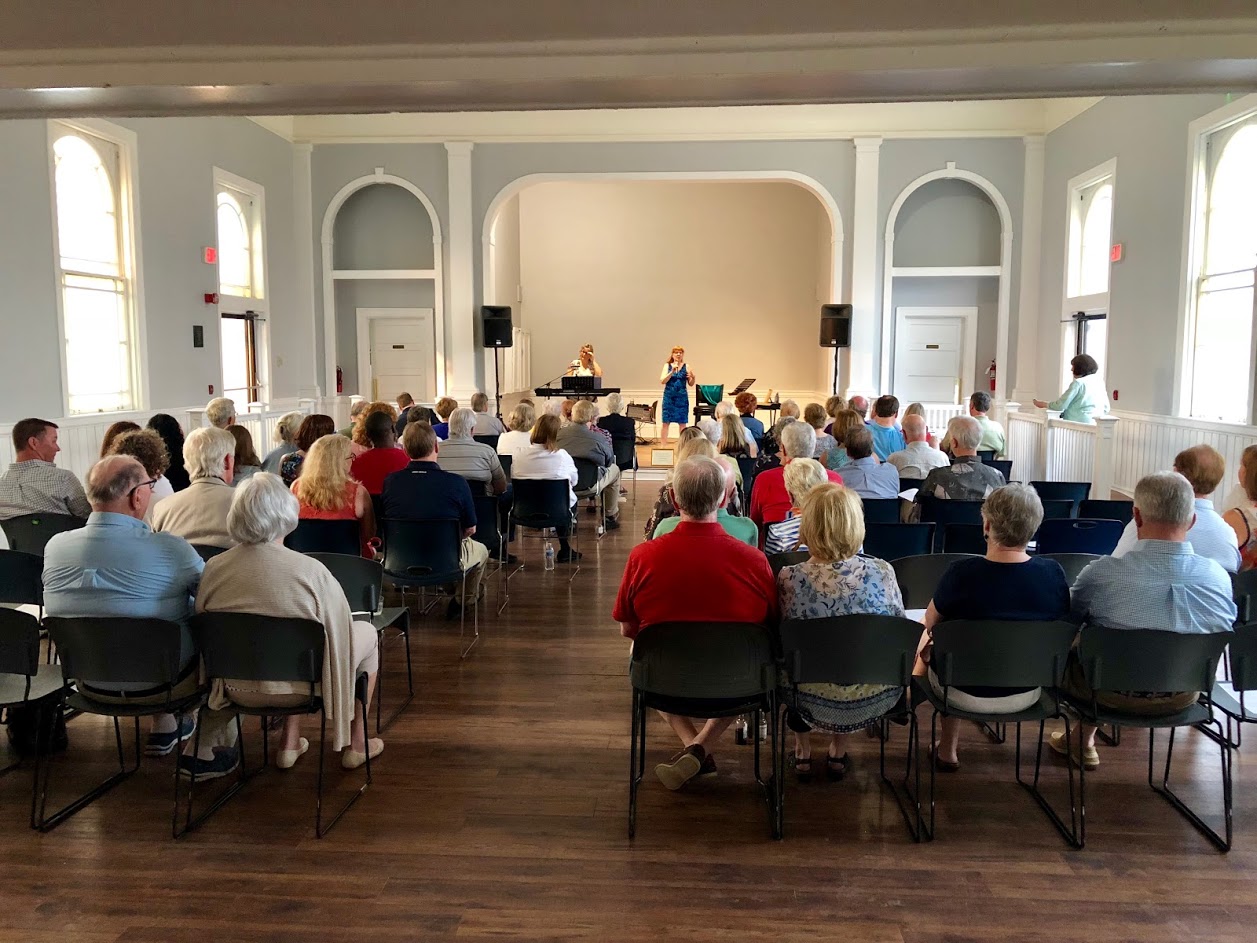 The crowd at Holy Grounds enjoyed the show