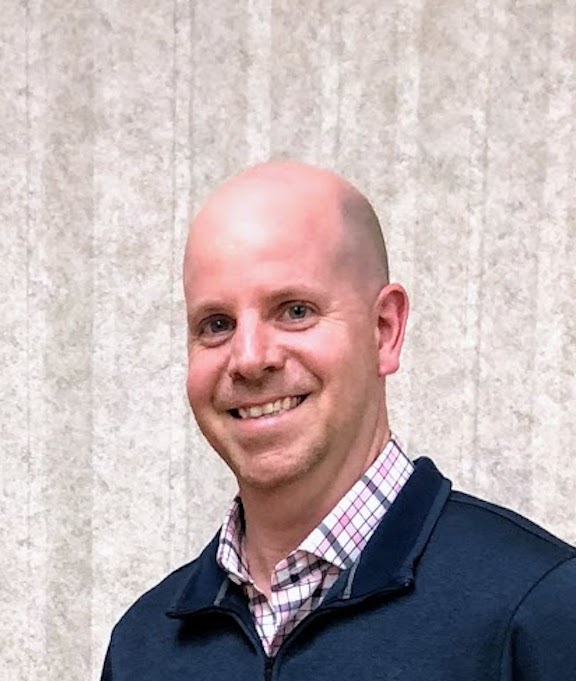 SPAN is very happy to announce that Mike Monahan of Millersville has been named as SPAN's Vice President on the Executive Board. Mike will replace Trish Davis, who previously served as Vice President since 2014.

Mike first became aware of SPAN after hearing about their holiday drive in 2016 and began working with the organization soon after. He has been active in similar organizations in and around Baltimore over the past several years and was both impressed with the contributors and scale of SPAN’s efforts, and somewhat surprised with the needs that existed closer to home.